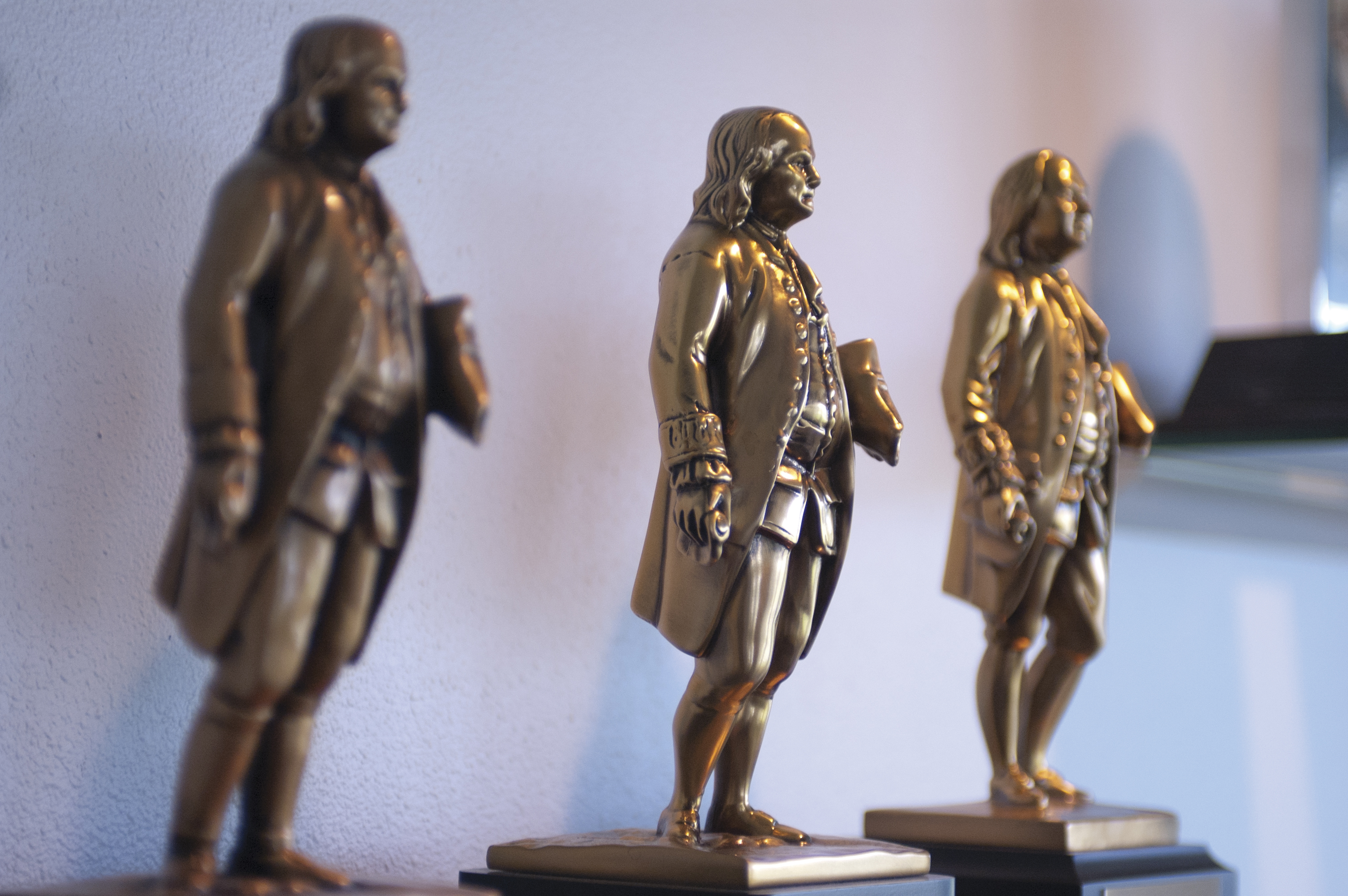 Suttle-Straus of Waunakee received two 2012 Premier Print Awards for outstanding achievement in the production of books and cross media promotion.

The graphic arts industry’s largest and most prestigious international printing competition, the Premier Print Awards recognizes those responsible for the creation and production of outstanding print communications. Suttle-Straus won a Best of Category “Benny” for their entries Middleton High School 2011 Yearbook and for its own Giving Thanks 2011 Holiday Campaign.

The Premier Print Awards are the printing industry’s oldest and largest worldwide graphic arts competition, hosted by Printing Industries of America. In its 63rd year, the annual contest recognizes those responsible for the creation and production of superior print communications.