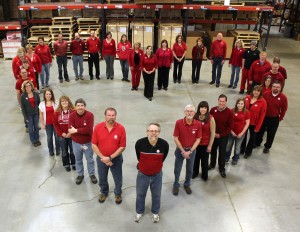 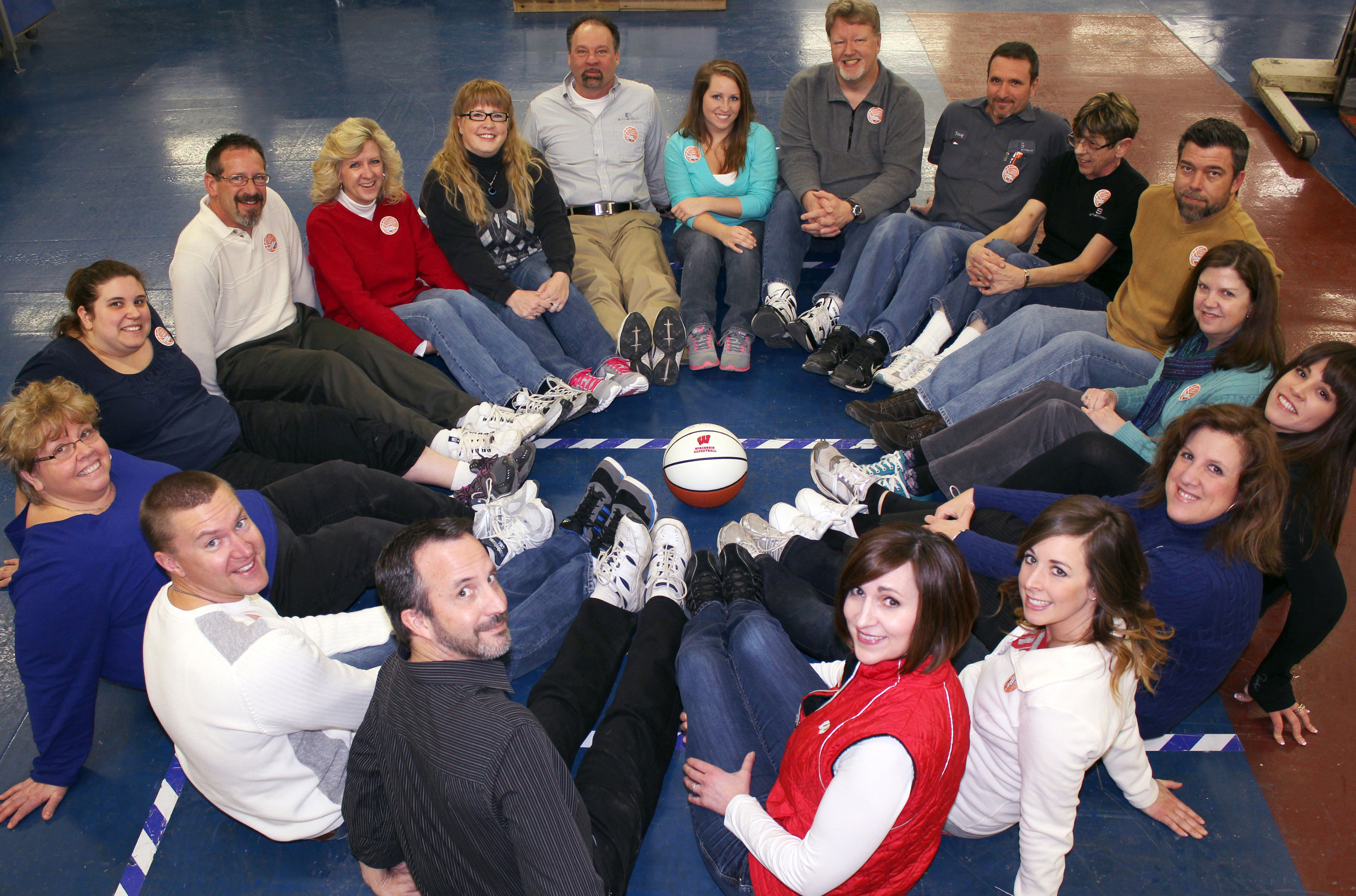 In exchange for a donation Suttle-Straus employees had the opportunity to wear their sneakers to work on January 25th for the Coaches vs. Cancer event. Coaches vs. Cancer is a nationwide collaboration between the American Cancer Society and the National Association of Basketball Coaches. 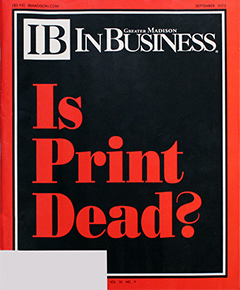 Not on your ink-stained life, but with the digital revolution, change will be the industry’s constant companion.

To hear industry critics in 2009, especially after the Rocky Mountain News folded, the economy was about to commit a mass murder of the newspaper industry, and eventually print itself.

When the dust settled, very few newspapers went out of business, and those that did were in two-newspaper towns that could only support one. Some publications consolidated, and commercial printers, already prepped for the digital age, managed to make the necessary adjustments to survive the depths of the recession. 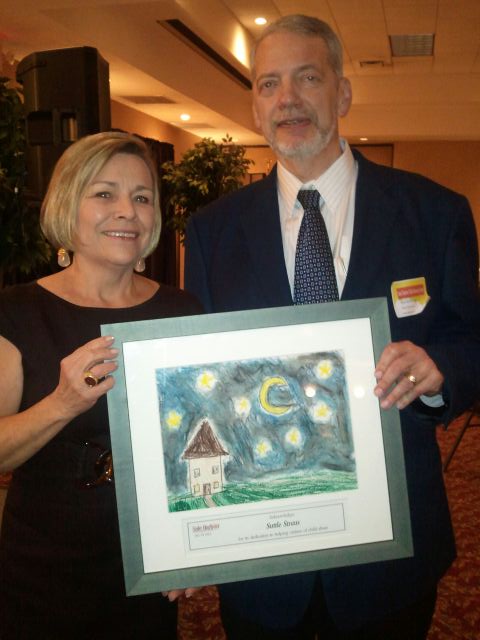 The Annual Safe Harbor Rent Party was held on Thursday night at the Edgewater Ballroom. Suttle-Straus was honored for the ongoing support of the organization with a framed drawing presented to President, John Berthelsen.

A team of 12 Suttle-Straus employees participated in the Safe at Home Charity Softball Event on Saturday, July 21st, 2012. The team played three games throughout the afternoon and were cheered on by other Suttle-Straus employees in Centennial Park, Waunakee. All proceeds from the event benefit Domestic Abuse Intervention Services for abused and/or underprivileged women and children in our community. 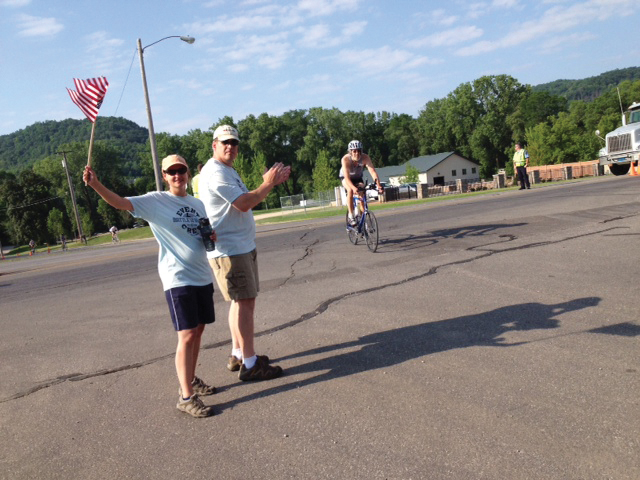 Battle of the Bluff 2012 Triathlon

Will Stoltman and Cheri Ellickson volunteered at the Trinona: Battle of the Bluff 2012 Triathlon as intersection safety guards. The event featured nearly 1200 adult and youth athletes from across the US, Canada and the UK. The race has received Triatheletes’ Choice, “Race of the Year” from among more than 60 Minnesota based multisport events. 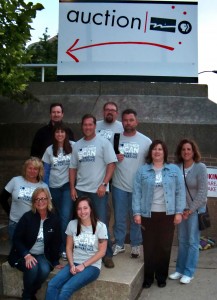 Wisconsin Public Television Auction aired Thursday, May 31, 2012 featuring 10 Suttle-Straus employees manning the phone banks from Vilas Hall. Clad in logo wear they enthusiastically answered the phones from 9:15 pm until 12:45 am – now that is one dedicated volunteer group! “WPT Auction is a great event, a fun experience and excellent way for us to show our support and appreciation for Wisconsin Public Television both as a service to our community and as a client,” said Keith Schwarting, sales representative at Suttle-Straus.

Students from Middleton High School visited the Suttle-Straus campus in April to get a behind-the scenes look at the production of their 2011/2012 edition yearbook. This artistic book featuring 280 pages plus hard cover is designed, written, proofread and photographed (with the exception of the individual class photos) entirely by the Middleton High School yearbook staff. This is a project that begins the first day of school with many educational opportunities.

Brett Keene went to the head of the class during Lodi Middle School Career Day on March 12th. Students had a choice of 32 different presenters and approximately 80 students chose to learn about the many different careers available in a manufacturing facility such as Suttle-Straus.